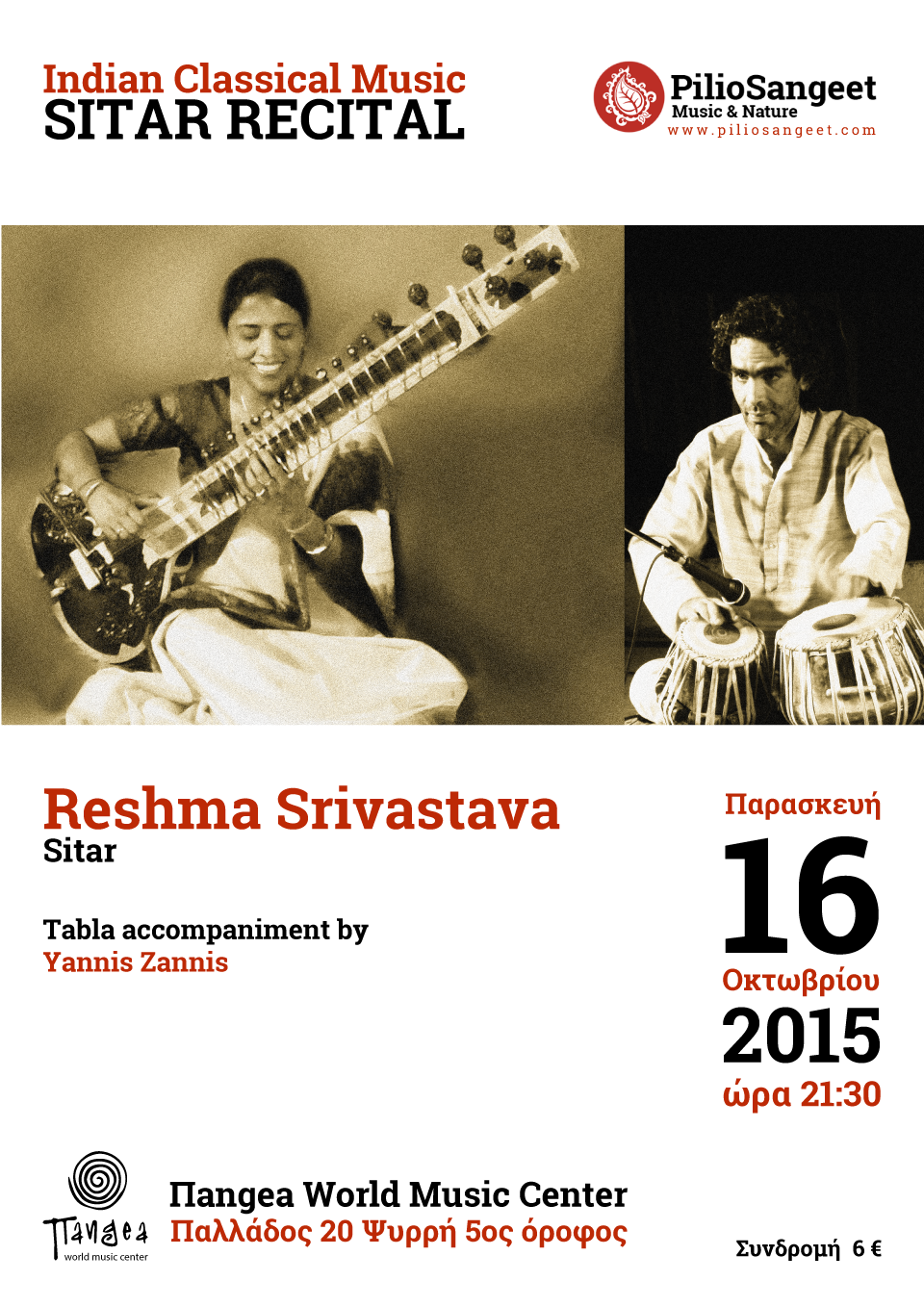 World reknown performing artist Reshma Srivastava, M. A. was born into a family of professional musicians in Allahabad, India. Her uncle, Prof. Satish Chandra, an artist from the Pt. Ravi Shankar’s tradition, was her first teacher.